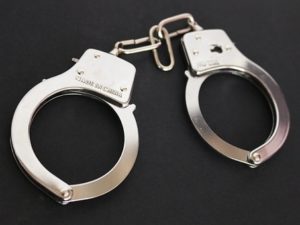 19-year-old male BIBA with bullet wound to the leg. Accompanied by police who say he was pointing a gun at them and using threatening language. Refused to drop weapon so was shot in leg. Gun has been removed and was an air gun.

You have already completed the test before. Hence you can not start it again.

You must first complete the following:

Test complete. Results are being recorded.